What is Life Imaging? Everything you Need to Know

Life Imaging Fla. Blog What is Life Imaging? Everything you Need to Know 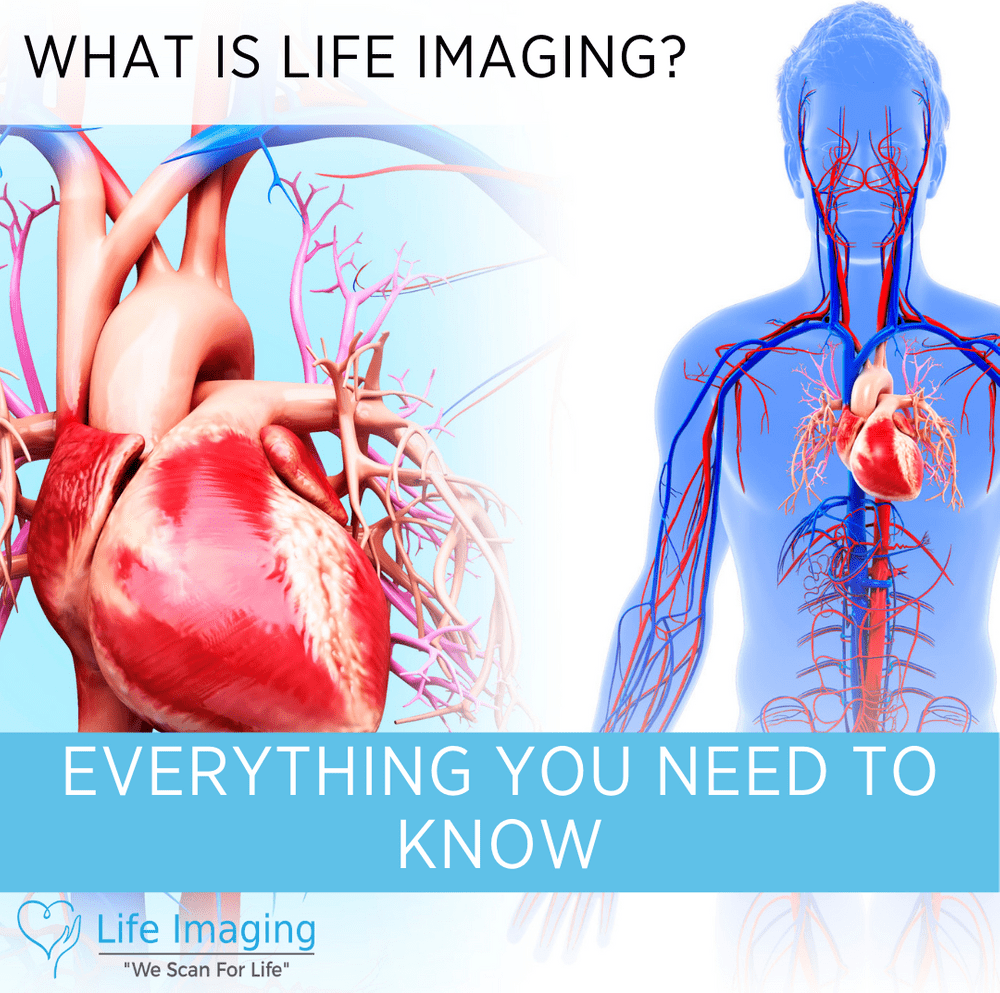 With the loss of both of his parents to cancer at a young age, our CEO and founder, Tom Graham, was afraid that he would be cancer’s next victim. Taking control of his life, Tom decided to have a full-body scan done, and thankfully the results were unremarkable, meaning no early signs of Heart disease or cancer in his body or major organs.

But what if it was too late?

What if Tom took the full-body scan and the results were not unremarkable?

What if the results came back positive for cancer or heart disease?

We are completely unaware of what goes on in our bodies until it’s often too late mainly due to:

Tom realized that there needed to be a way to detect the two deadly diseases as early as possible to help disrupt this deadly system.

It was time for a change.

Tom founded Life Imaging, and today we’re on a mission to educate and provide an affordable early detection system for the two deadliest diseases known to humanity— heart disease and cancer.

Preventative Care in The United States is Subpar

There is nothing we fear more in life than death.

Whether from old age or a freak accident, a long battle with a disease, or even suicide. Death is an event that has a significant impact on families, communities, and even nations. One thing holds in every scenario--death is always a challenging experience.

Two of the largest causes of death are:

But what if we told you some of these deaths are preventable, and that prevention is also affordable for everyone.

Would you believe us?

Probably not and for good reason.

The US is embroiled in a complicated and expensive health care system that more often than not serves the business needs more than the patients. Any research or testing of medicine is heavily inflated, which leaves millions of people in the dark about the underlying health issues they may be having simply due to cost.

This results in too many people dying from heart disease, cancer, and other fatal diseases that can often be detected early by using groundbreaking and straightforward CT technologies.

Related: The Widowmaker: 4 Million Dead. They Could’ve Been Saved

Modern Methods to Save Lives, Affordably

Just like the rest of the world, Life Imaging has seen the loss of life first hand. Ultimately it’s inspired us to reduce preventable deaths in the US by developing an affordable solution that will help solve our national heart disease and cancer crisis.

Our FDA-approved EBTC scanners can easily detect many deadly diseases before a patient shows any symptoms and even sometimes decades ahead, using only 10% of a standard CT scanner’s radiation.

Full body scans can cost thousands of dollars through insurance and other medical providers, and it’s unlikely your doctor would even give you a script for a full-body scan, to begin with.

Our packages are just a few hundred dollars a scan, making our body scans incredibly affordable and accessible for many people!

Our Core Values Drive Everything We do at Life Imaging

We live and breathe by our values in a way that allows us to focus on impacting your life by providing excellent service and the tools to take control of cancer and heart disease before it takes control of you.

In our CEO’s words, “We need to get ahead of heart disease and cancer. If we could’ve used this technology in this way when it was invented over 20 years ago, millions would’ve been saved.”

We take the guesswork out of preventative care.

Patients come in to learn about our process and get scanned, and we provide them with an easy-to-read detailed report. Depending on the report, we will transfer the information to their doctor to help them set up the next steps if needed.

For example, if a patient shows a high calcium score of the heart, we will forward that information to their doctor. The doctor will then tell them they need to do x, y, and z, and we can set a plan for doing annual screenings to see any improvements in our annual preferred care program.

Heart disease is reversible in most cases. We make the process as smooth and affordable as possible.

We’re on a Mission to Bring Life Imaging to a Neighborhood Near You!

As mentioned, we believe that we are the solution to early prevention. At Life Imaging, we are working diligently to make this a reality, and the only way possible is to have multiple locations.

In ten years, we hope to achieve our goal of having locations nationwide.

Through relentless work, we’re taking early prevention to the next level!

We won’t stop until individuals have complete access to affordable, preventive care.

We’ve made significant strides so far, but we need YOUR help.

You can become part of the solution we’re providing at Life Imaging by investing in our company on StartEngine.

By becoming an investor, you’ll improve our technology and fast track our ability to build new locations.

If you’re passionate about making preventive care affordable and accessible, then invest in Life Imaging!

We’d love to hear your thoughts, opinions, or questions! 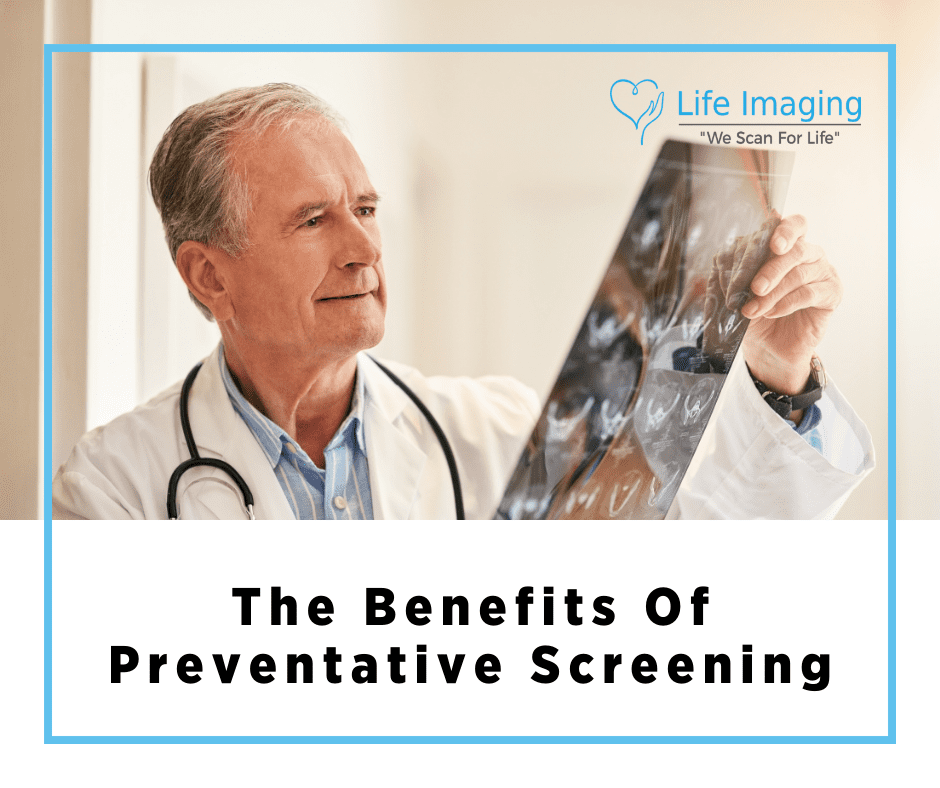 The Benefits of Preventive Screening

One way of reducing the cancer-related fatalities and other chronic conditions is by insisting on the importance of preventive healthcare. This article outlines the benefits of preventive care and how you can implement it today. 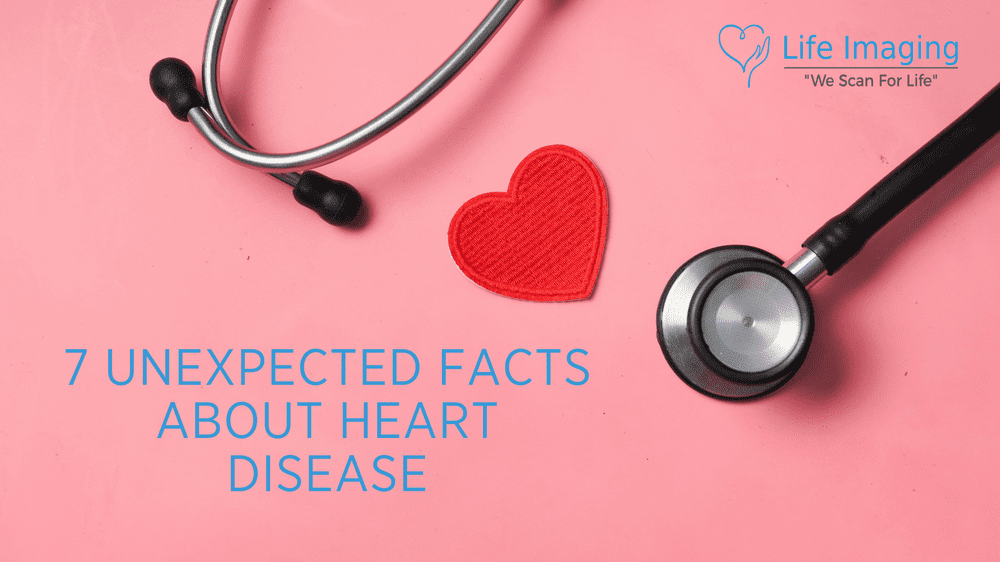 When it comes to heart disease, some facts are more known than others, including: Heart disease is the cause of one of every four deaths in America... 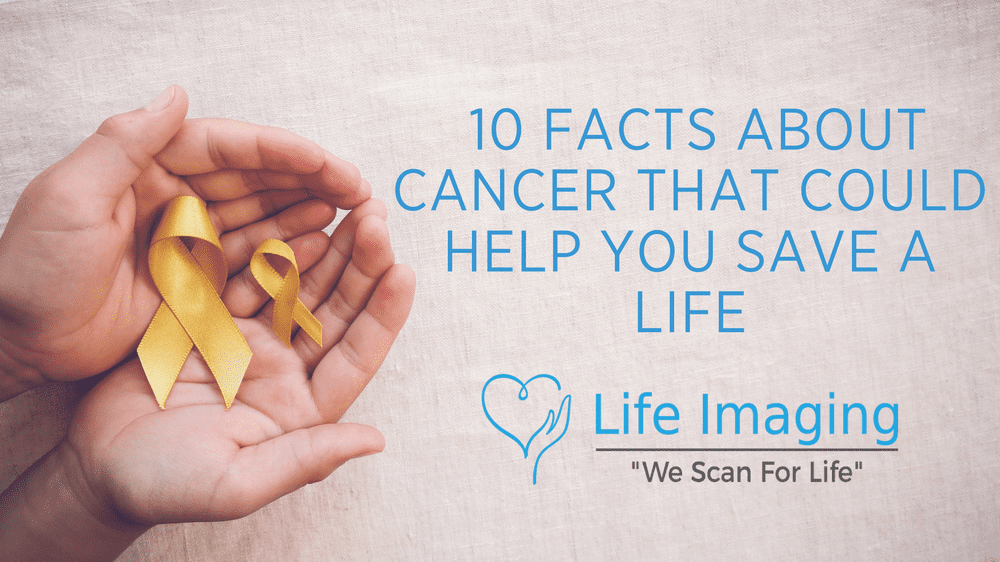 10 Facts About Cancer That Could Help You Save a Life

The word “cancer” is scary. Getting a cancer diagnosis is even scarier, because it often feels random. 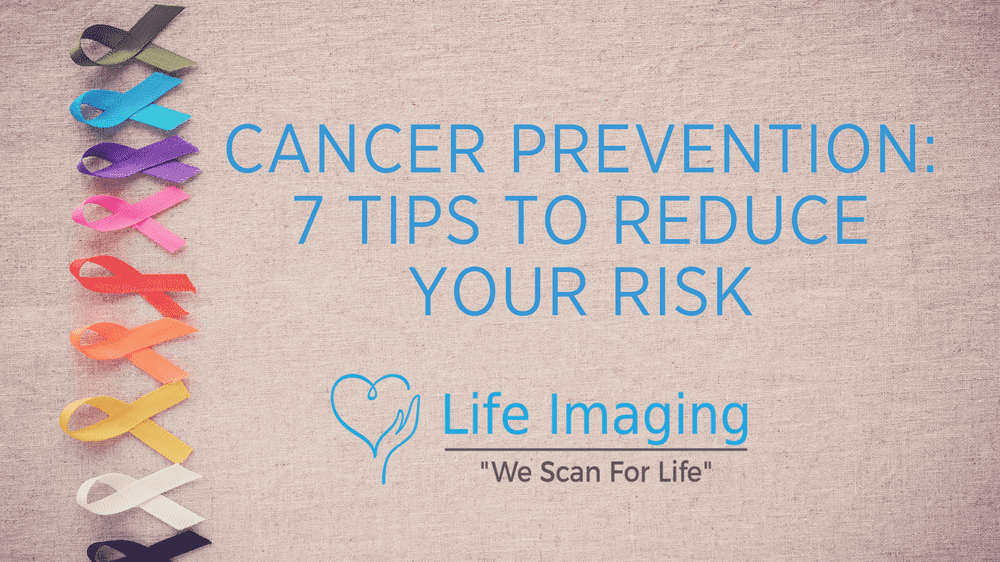 You've probably heard conflicting reports about cancer prevention. Sometimes a specific cancer-prevention tip recommended in one study is advised against in another. 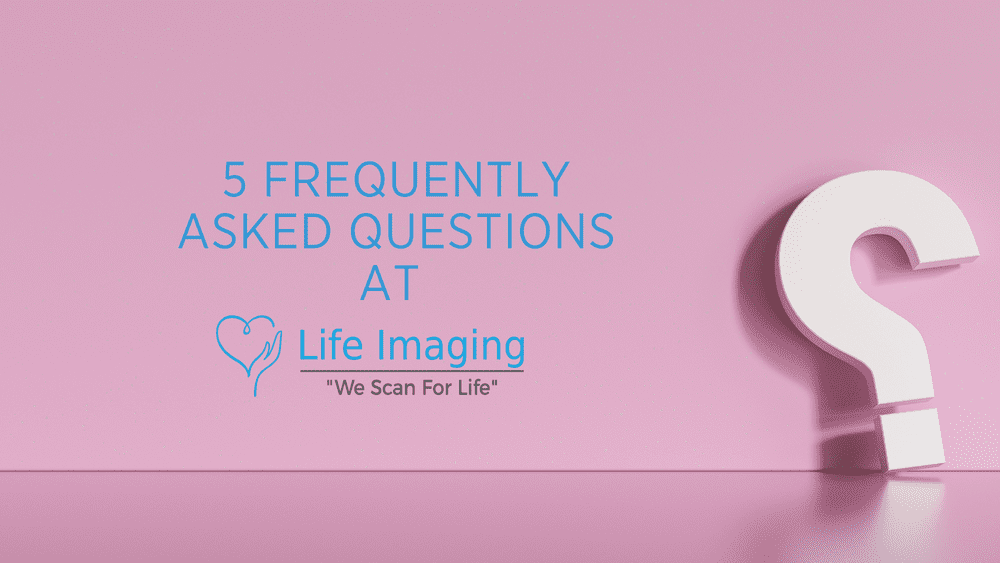 Life Imaging has received many interesting questions, some about our StartEngine campaign and others about our efforts to become the solution to preventative care. 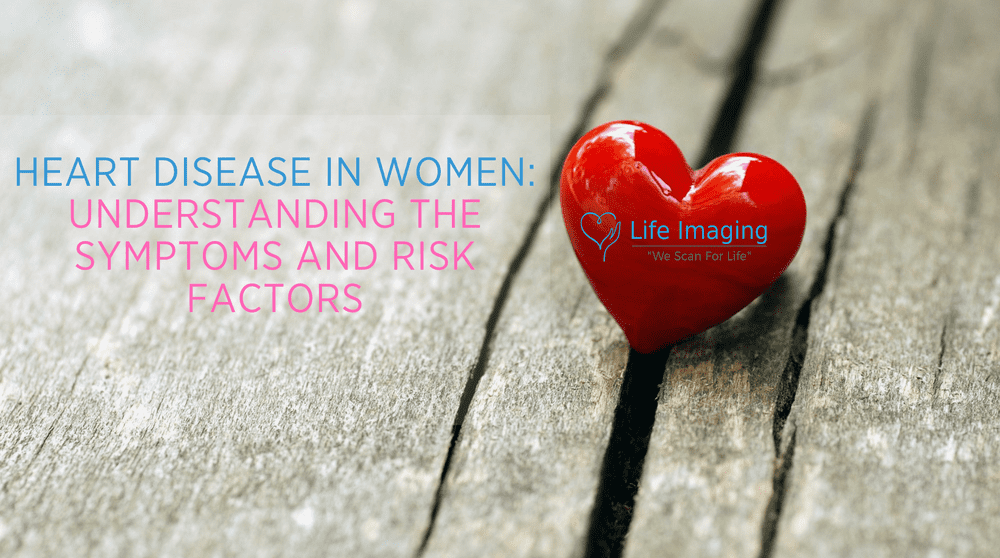 Heart Disease in Women: Understanding the Symptoms and Risk Factors

Heart disease is often thought to be more of a problem for men. However, it's the most common cause of death for women in the United States. Because some heart disease symptoms in women can differ from those in men, women often don't know what to look for.